“Recruit The Fastest Team In America.”

That phrase was posted on a sign in Florida’s Coaches’ Room when they won 2 National Championships.

Speed is that important. The team with the fastest players is going to win. Guaranteed.

The average football play lasts 5.6 seconds. Winning football is all about speed, power and explosiveness.

Yet most of the ‘speed work’ that coaches do is actually just conditioning that may help players get tougher and get in game condition…but it’s not going to make them even a half step faster..

So, while all your competition is trying to pass off gassers or Junction Boys style runs as speed training, your athletes can be gaining an extra edge developing first step and change of direction as well as quickness, acceleration, separation and closing speed with my proven system.In fact, if you want to run the type of program that competes for titles year after year after year, you must prepare your athletes with an approach that maximizes speed, agility, explosiveness and conditioning. When it comes to winning year in and year out, think about this…

Elite football programs, from Pop Warner to the NFL, run and teach specific training progressions for developing acceleration, deceleration and change of direction speed that lead to more yards on offense…and less given up by the defense.

Of course, I understand why you might be hesitant to put any real time and effort into speed, and conditioning. You’re busy on implementing your offense, defense and special teams. And if you’re like many coaches you may be hoping that spending more time scouting, scheming and watching film will compensate for your team’s lack of speed, assuming that speed can’t really be developed and if it could it would take too much time away from everything else you need to do.

But with my revolutionary system you can actually marry your player development and your gameplan with the most effective football speed development system ever created.

- Rapidly change direction on the fly without losing sight of the ball, opponent or play. - Decelerate instantly for razor sharp cuts and patterns. - Stop on a dime and re-accelerate so quickly defenders will be tripping over their own feet. - Develop fluid hips and increase route reaction speed. - Why proper foot-strike will make or break your speed - The key to increasing stride length - Correcting the most common error seen with power development - The most important aspect of speed for football - Learn how to transfer training results to the field - The key to an explosive 40-yard dash - 4-step approach to optimizing acceleration mechanics - Drills that can easily be used with a team, small group or individuals - How basic physics will make you run faster than ever before - Explode out of breaks - and much, much more! Tons of Instructional Videos

Learn how to rapidly change direction on the fly without losing sight of the ball, opponent or play.

The most important aspect of speed for football. 4-step approach to optimizing acceleration

How to start and techniques to run a faster 40

Exercises for power training and plyos, and how to transfer that to the field

Real life, football specific conditioning work. Never fade or get slower at the end of the game.

Putting It All Together

Complete six week speed and power training program putting all of these methods together.

Coach Kielbaso is a former college Strength Coach. He's written two books on speed training, produced multiple training videos and spoken at coaches clinics around the country. He's worked with thousands of athletes at all levels of competition (youth, high school, national level, collegiate, Olympic, NFL, NBA, MLB and NHL. Plus he has worked with countless football players at every level to improve their speed and athleticism.

Working with several high schools, and developing guys from high school all the way to the NFL. NFL agents regularly send him elite football players in order to prepare for the NFL combine and Pro Days, and the University of Michigan hires him to work with their graduating seniors to prepare for the same events.

Of course, you might be hesitant to put any real time and effort into speed, and conditioning. You’re busy on implementing your offense, defense and special teams. And if you’re like many coaches you may be hoping that spending more time scouting, scheming and watching film will compensate for your team’s lack of speed, assuming that speed can’t really be developed and if it could it would take too much time away from everything else you need to do.

But with this revolutionary speed system you can actually marry your player development and your gameplan with the most effective football speed development system ever created.

Other College Programs We Have Worked With

In fact, here’s what just a few of people had to say…REAL WORLD RESULTS FROM REAL PEOPLE (Professionals) 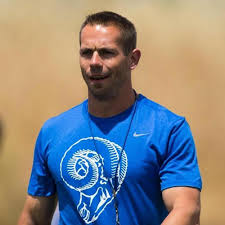 “Jim Kielbaso is one of the most well respected individuals in the strength and conditioning profession. I have been blessed to call Jim a friend and colleague for several years. Jim is extremely dedicated to bringing the best training principles to his athletes! When I need information and new ideas I go to Jim, he has an expansive knowledge base and truly knows how to get the most out of any training environment. The library of articles and books that Jim has authored are a must have for any serious coach! When you are looking to gain an edge for your athletes Jim is the coach to seek out.”

“Jim Kielbaso was the first Strength Coach I ever worked for. He is not afraid to challenge the standards and even his own beliefs as he has pursued greatness in his career. This is what makes him one of the industry’s best.” 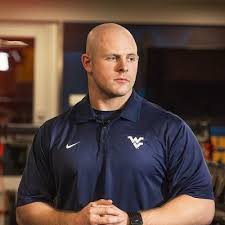 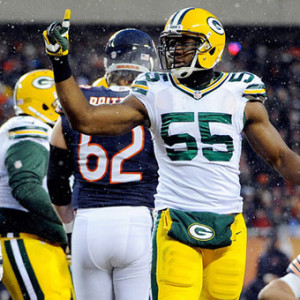 “When I came to Jim to train for my NFL Pro Day, I had never broken a 5.0 second 40-yard dash. After training with Jim, I ran a 4.78 at my Pro Day and he helped me make my dream of playing in the NFL true. Jim is the best at what he does, and I highly recommend him to anyone looking to achieve incredible results.”

“Jim Kielbaso is great at what he does. Every time I work with him I feel I feel fast, explosive and well conditioned. Jim is a very knowledgeable trainer and you should start training with him now.” 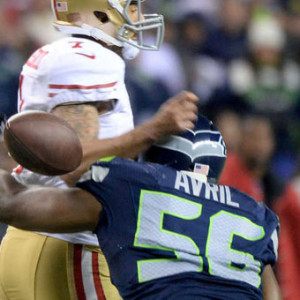 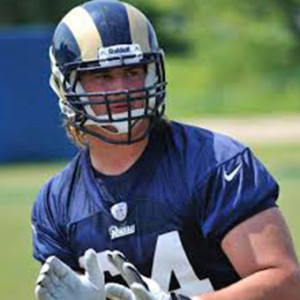 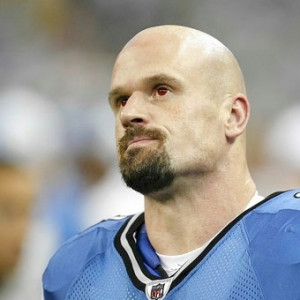 This is the only Football Speed Training Program that Breaks Down Position Specific Speed & Agility Exercises is a Systematized Format…that you can start using today to make your athletes faster almost instantly!

Our Promise To You! 60-Day Money Back Guarantee

Why put off taking your speed and agility to the next level? You can buy Complete Football Speed right now for only $99. The digital program comes with a 100% guarantee of your satisfaction.

Our mission, however, is to get this into the hands of every coach and athlete in America. We make our money training NFL players and working with teams. We want to make sure you and your athletes take advantage of the work we’ve done, so we’ve set the price at just $99 to make sure every football program in America can afford it.

And, if all of this wasn’t enough, we offer an iron-clad money back guarantee. If, after implementing the program for 60-days, you don’t agree that it’s the best, most complete program available, we’ll give you your money back. No questions asked. We’re that confident that you’re going to love Complete Football Speed.

We’ve taken all the risk out so that you can finally have the strength & conditioning program you’ve always wanted for your team.

You don’t have to wait another minute. You will have immediate access to the entire Complete Football Speed program right now, so you can start putting plans in place today, you can show it all to your team and staff.